Rochester and the Detroit United Railway is a story of the Flint Division of the Detroit United Railway (DUR) and the communities along the DUR Flint Division route. Spanning 224 pages, this beautiful hardcover book contains over 230 photographs (many never previously published), a 1927 DUR employees timetable and a color section of brochures, maps and timetables. Also included are information, photos and timetables of the Michigan Central Railroad and the Grand Trunk Railway which also served Rochester.

A section is included which has a 24 hour listing of the train times of the three railroads in Rochester, with the origins, destinations and notes on the trains listed. In addition to this rich historical archive, ten short stories have been included about people, places and unique features along the DUR.

Not only is this fascinating book about Rochester, but also features other communities along the DUR Pontiac Division: Detroit, Royal Oak, Birmingham, and Pontiac. Flint Division: Royal Oak, Stoney Creek, Romeo, Almont and Imlay City. 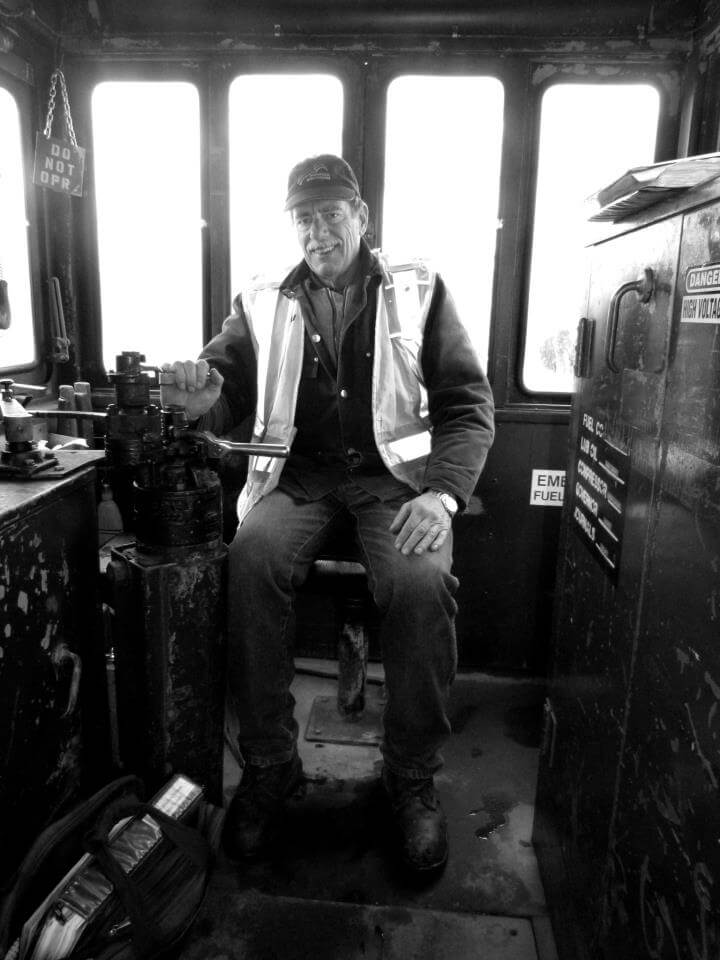